The Administrative Council of Economic Defense – CADE validated, on 20 August 2014, three Cease and Desist Agreements (TCC for its acronym in Portuguese) in cartel investigation cases. Two of the agreements refer to a possible international cartel, with effects in Brazil, between manufacturers of thin film transistors for liquid crystal display (TFT-LCD), a product used in the manufacturing of computer screens, notebooks, tablets, mobile phones and televisions.

The third TCC was signed with Pharma Nostra and three employees of the company and was negotiated with assistance of Gico, Hadmann & Dutra Advogados. It concerns an alleged bid-rigging cartel that performed its activities in public bids held for the acquisition of inputs of antiretroviral drugs (Administrative Proceeding no. 08012.008821/2008-22). In addition to the obligations to cooperate, to cease the conduct and to recognize the participation in the collusion, the company and the employees will collect the total of BRL 331.9 thousand to the Diffused Rights Fund (FDD for its acronym in Portuguese).

The three agreements meet the new regulations for the signature of TCCs established by CADE in March 2013. According to the new rules, parties must admit their participation in the investigated conduct whenever the proceeding regards to a cartel investigation.

Another change was the possibility of CADE’s General Superintendence to negotiate the terms of the agreement when the proceedings are still under investigation, as it happened with the three TCCs approved. Before the new rules, only CADE’s Tribunal had this assignment. 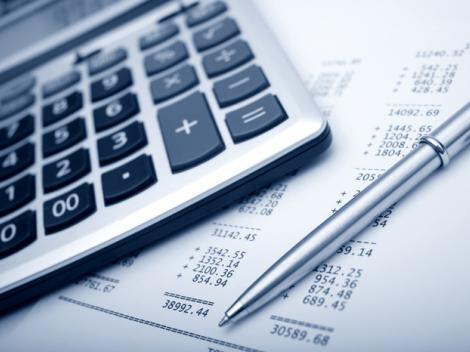 The 3rd Phase aims to settle (i) the tax debt on ICMS (Value-Added Tax on Sales and Services) and on Simples Candango (the Federal District’ Simplified Tax System), as well as (ii) fines and penalties due to noncompliance with ancillary obligations, whether or not they have been registered for collection.

The main benefits of the Program are (i) the payment in up to 120 installments, (ii) tax offsetting and (iii) up to 99% discount on penalties, depending on the form of payment and the timing of adhesion, which can be made until October 22th, 2014.